A re-enactment of the 1837 Upper Canada Rebellion, in which Newmarket played a vital role. The ARCH Committee, comprised of the Newmarket Historical Society, Heritage Newmarket, and the Elman W. Campbell Museum, will present a re-enactment and encampment at Fairy Lake park on September 22 and 23, 2018. The event will involve an encampment of military re-enactors, settlers, vendors, and craftspeople.

On Saturday, the rebels will recruit followers at the Farmers’ Market and on Main Street to hear William Lyon Mackenzie’s speech encouraging armed rebellion against the colonial government. This will be followed by a march down Main Street, to be met by the militia and be dispersed. In the afternoon, the rebels will encounter the militia at “Montgomery’s Tavern” (in Fairy Lake Park) and a “battle” will follow. Samuel Lount and Peter Matthews will attempt to flee but will be apprehended and turned over to the Lieutenant-Governor, who will order their execution. The “hanging” will take place in front of the Old Town Hall. Watch for an old fashioned “barn dance” Saturday night.

On Sunday, social life in the colony will be represented by demonstrations, a church service, a boxed lunch social, and encampment activities. 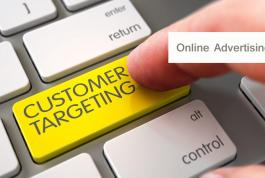 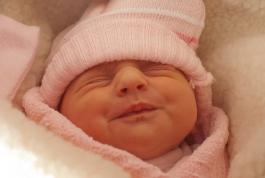 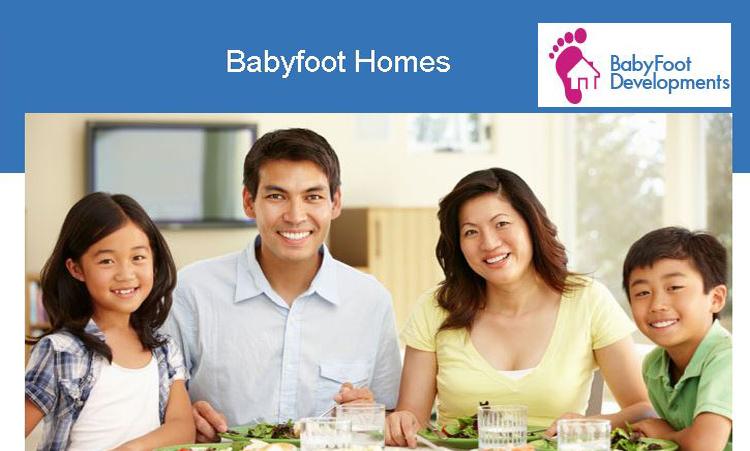 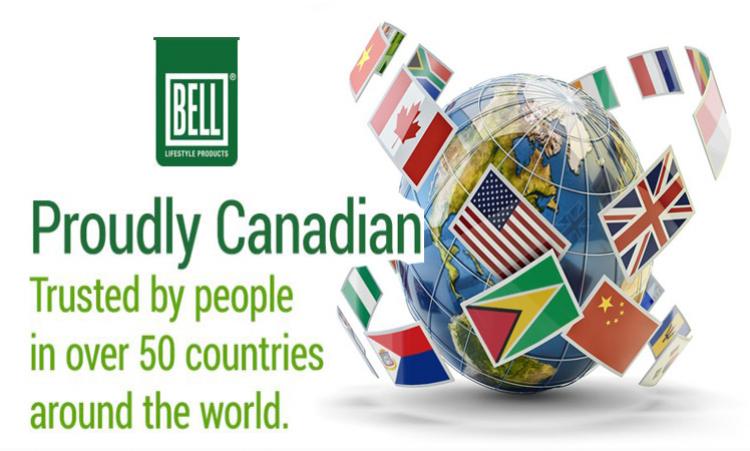 Get updates in your inbox

Get our weekly newsletter and be the first to find our about our Special Offers, right in your inbox.